One of our foster families have a real love for animals, especially cats, and having them has not deterred them from being able to foster children of all ages. Tillie who was adopted when she was one from Furry Tails Cat Sanctuary (the heaven of cat sanctuaries) they decided they would like to add another cat to their family. They went back to Furry Tails and met some of the lovely cats needing homes when they came across timid ‘Polly’. She was around three years old and had been a stray for several months when her family moved house and left her behind, before she was brought to Furry Tails. Polly was shy but loved the attention that was being given to her. The family all decided they wanted to take her home, but they were told to go home and have a think, but the very next day arrangements were made to go and collect Polly who they decided to rename Lola!

When they got home with her she was so nervous and tried to hide. Only a day after bringing her home Lola went missing, they couldn’t find her anywhere but they could hear the tiniest meows. They looked for her for days, cut holes in the walls and ceilings, until they found a hole under the stairs which she had gone through and gone under the floorboards, and so they ripped them up! They would put food down for her and each time they left the house or at night she would come out and eat. She did this for 6 whole weeks! One night Hannah (our foster carer) stayed downstairs and waited for her to come out to eat, when she came out she shut the door under the stairs so she couldn’t hide again. She ate calmly then and came and sat on her knee and enjoyed a cuddle.

Slowly over time Lola stopped hiding and began to come for an occasional stroke. Over a year later they noticed Lola had started to come in the living room when just Hannah and Tom were in there in the evening. Then two years later she started to come into the living room when they had visitors! 3 years later, Lola is everyone’s best friend, including her little brother Alan’s and her little sister Izzy’s who of course were rehomed from Furry Tails too. She is always cuddling or playing with them and Lola is now a permanent fixture in the living room but remains very shy, she always waits til last to eat, and they have to make sure the other cats don’t pinch her food. They always explain to children that Lola is timid, soft and gentle, she loves a stroke and won’t purposely hurt you but she’s not keen on being picked up and she does put her claws in as she jumps to escape.

It just shows what anyone, or any cat can turn into when they’re loved and cared for being them self!

Songs about fostering by L

If you’ve got any questions or would like to find out more about fostering with Capstone, fill out the form below.
An experienced fostering advisor from your local area will then be in touch. 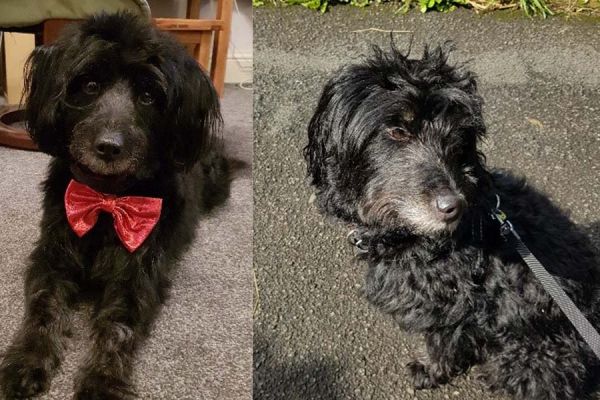 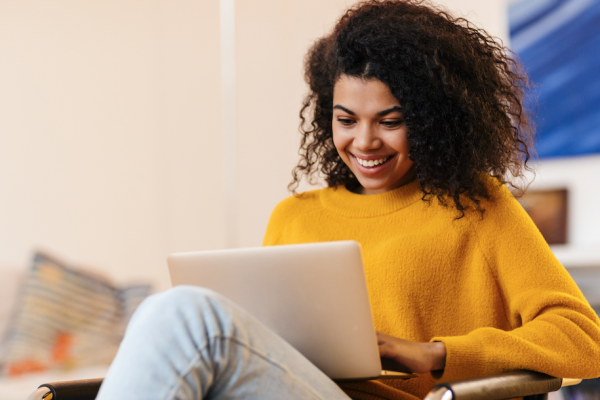 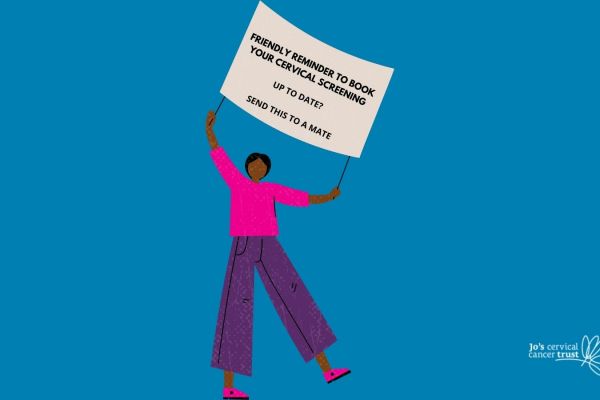 Songs about fostering by L 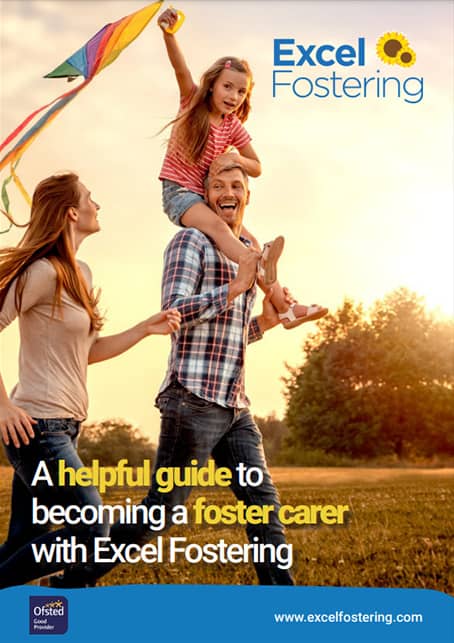 Find out more about fostering with Excel Fostering.

Download our helpful guide to becoming a foster carer

Ways to
GET IN TOUCH

Start the conversation today. Our team of friendly advisors are on hand to answer any foster care questions you may have. We can offer you honest and practical advice that can help you decide if becoming a foster carer is the right path for you.

Request a call back

Contact us by completing our online form and one of our fostering advisors will respond to your enquiry within 24 hours.
Enquire now

Contact us by phone and one of our friendly fostering experts will be on hand for any foster care advice and support you require.

Chat with us online today and get the answers to your questions immediately from one of our expert fostering advisors.